In her own words, Beatriz shares the story of her faith journey and relationship with the Catholic Church.

My grandmother was very religious, my mom didn’t really go to church that much, until we came here. Whenever we went to church I would have to confess, to the father, to this person that I didn’t really know. I had to tell him all the bad things that I did, as a ten-year-old, which to me is insane. What kind of sins can a ten-year-old commit, like lying, little things and that would make me feel little.

I would say about two years ago, I just made the way of thinking kind of shifted, I just started believing on my own. I believe in a higher power, definitely, but I don’t believe in organized religion altogether, because I believe it segregates people instead of bringing them together, which it is supposed to be.

There’s a lot of good points in the Bible that you can refer to, but I believe that the real meaning of the Bible, if it’s the truth, it’s been lost in translation, misinterpreted in so many ways.

I believe that gay marriage, how the people are involved in the relationship, like it shouldn’t matter what other people are doing. If it’s a sin, then we all sin, differently and when they start implementing certain beliefs, they want you to live your life in a certain way and then you start making decisions that are not making you happy just because you want to fit into a box. And I realized that wasn’t really how I wanted to do with my life. I believe that there’s different paths, if you’re going up a mountain, there are different paths to the top of the mountain, but it doesn’t mean that my path is the right one. It’s all leading you to the top, the same place.

It’s all about bettering yourself and giving back and being a better person in general that’s great, that’s what people should do. The higher power lives within you, within me, because we are all one. Nature is part of us, I feel like when people embrace that, um they can see really that they don’t need religion.

I go hiking a lot, um. I like to golf, a lot. And anything that takes place outdoors and I really enjoy. You reach a stance, that you’re not going to reach at church. When you leave church you just leave feeling judged.

You learn to appreciate your solitude, I feel like that is really great. You become more connected to yourself. I feel like a lot of people now have problem being alone and if you don’t learn to be alone, you’re always going to be lonely. I am more, happy with myself, now. 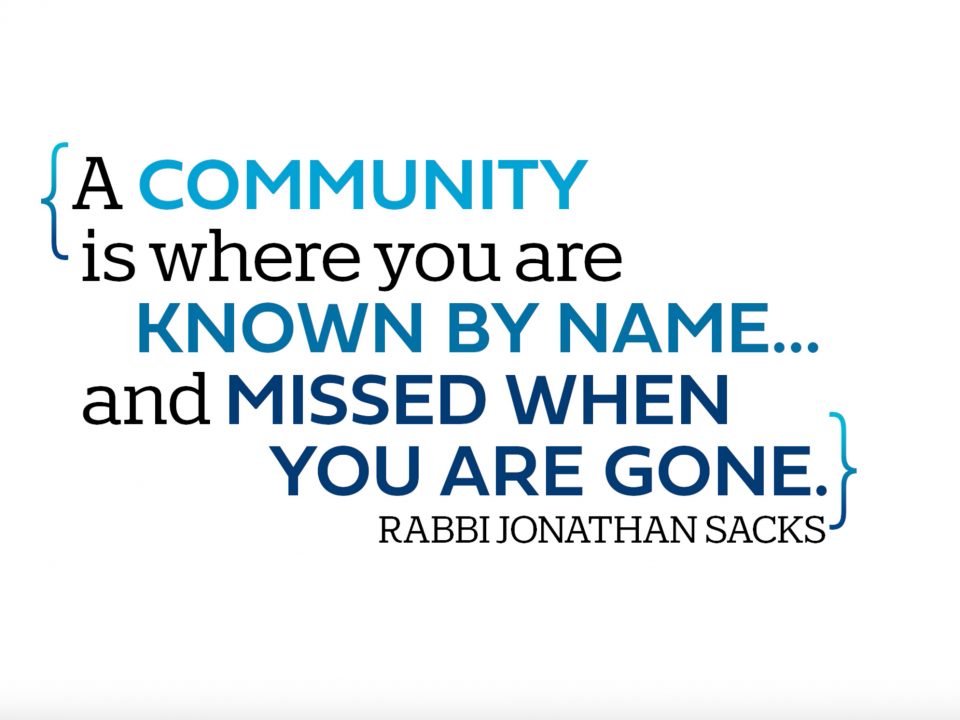 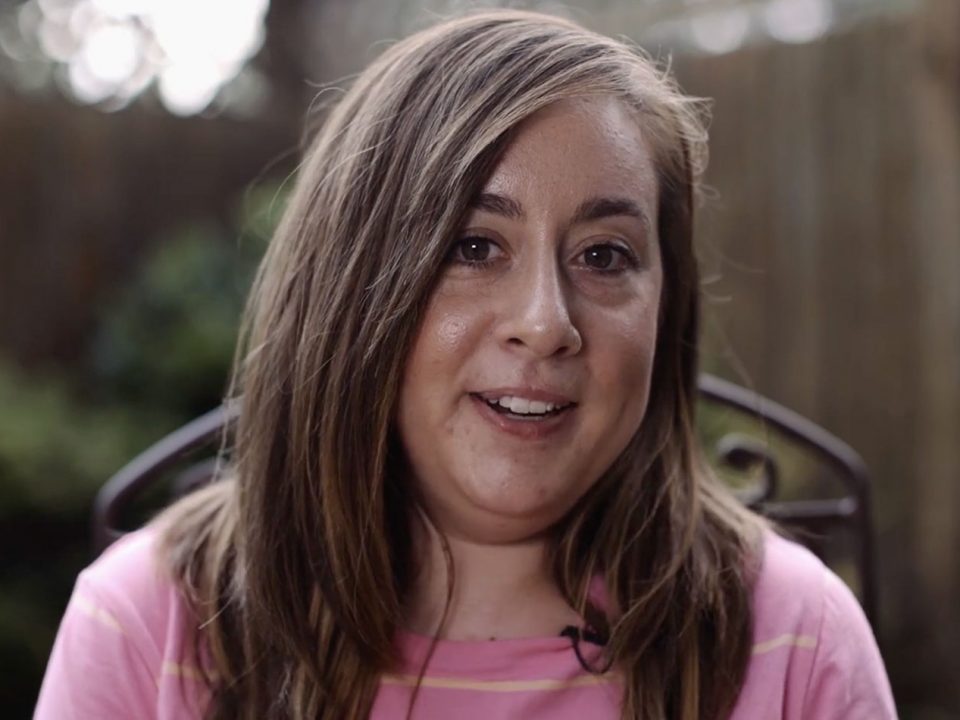 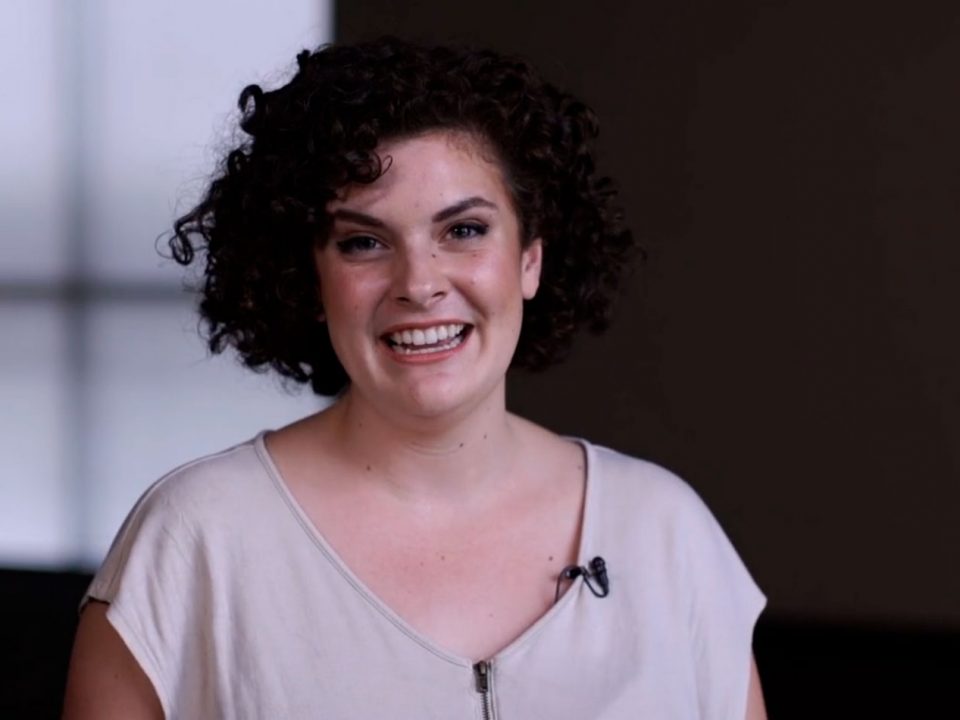