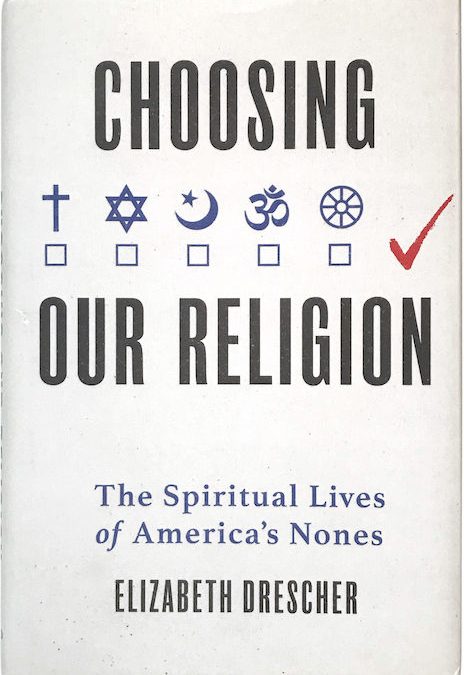 The Spiritual Lives of America’s Nones

To the dismay of religious leaders, study after study has shown a steady decline in affiliation and identification with traditional religions in America. By 2014, more than twenty percent of adults identified as unaffiliated–up more than seven percent just since 2007. Even more startling, more than thirty percent of those under the age of thirty now identify as “Nones”–answering “none” when queried about their religious affiliation. Is America losing its religion? Or, as more and more Americans choose different spiritual paths, are they changing what it means to be religious in the United States today? 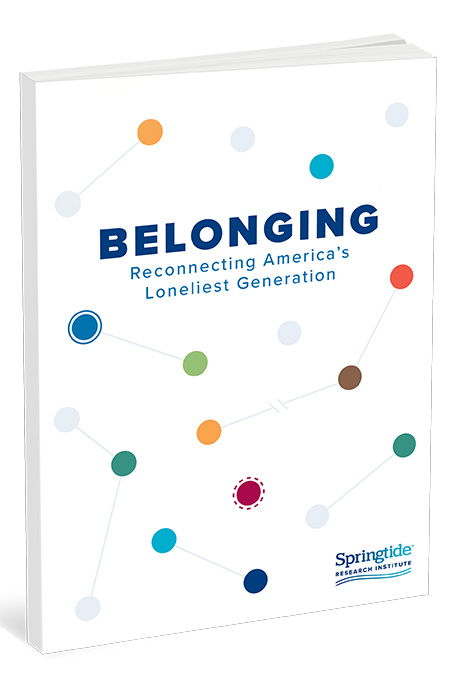 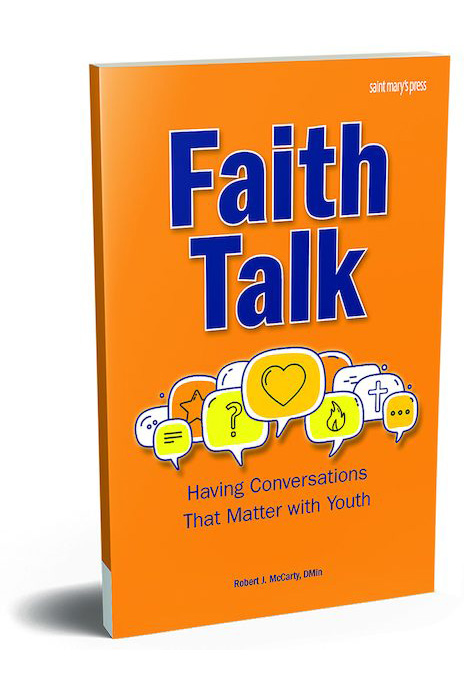